An Opportunity to Begin Anew 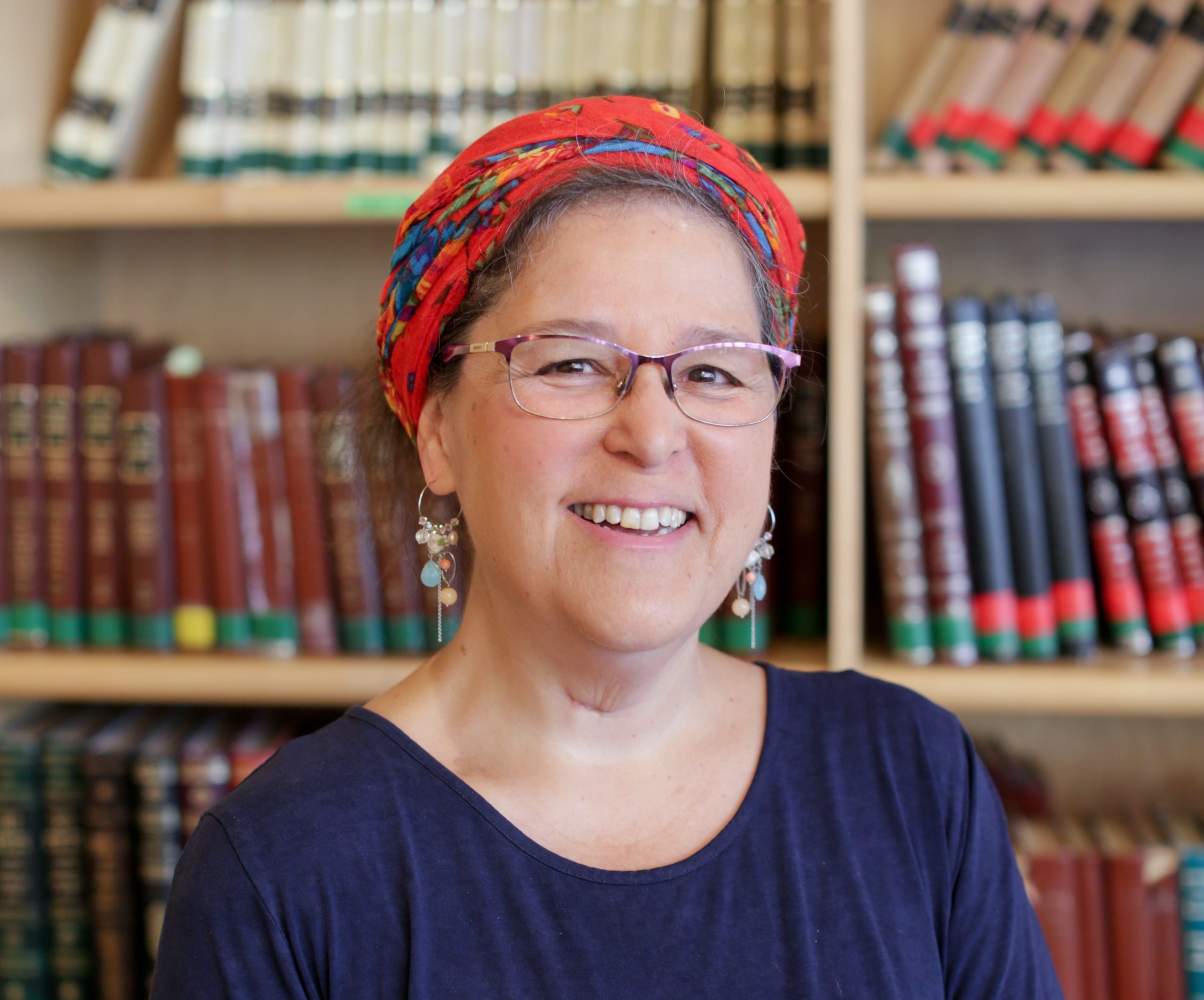 The commandment regarding Rosh Hashanah appears several times in the Torah, yet only one account in the Tanakh (in Nehemia, chapter 8) states that it took place on the 1st of Tishrei, on Rosh Hashanah itself.

The chapter describes a national assembly in Jerusalem in which Ezra the Scribe read from the Torah and his aides explained what he had read to the assembled crowd who had come to hear him. Ezra and Nehemiah were active in the period of Shivat Tzion, during which a group of those exiled by the Babylonians returned to Eretz Yisrael and joined the Jewish population who had remained after the exile. Upon their return, the leaders began reorganizing the Jewish population administratively, financially, and religiously.

Ezra and Nehemiah then gathered the nation on the 1st of Tishrei in Jerusalem. They built a special wooden platform for the event, on which Ezra the Scribe stood and read from the Torah to the entire nation, a reading that lasted several hours, from sunrise until midday (8:1-3).

The Torah reading caused the nation to weep (8:9). Most commentators understand that they wept because they had not been fulfilling the commandments correctly. The Malbim (a 19th century rabbi and commentator) is more specific and says that Ezra read the verses relating to the 1st of Tishrei, Rosh Hashanah. The people understood that that day was the Day of Judgment and so they wept out of fear.

According to the sages, based on the “Ten Ancestries” [Asara Yuchasin] chapter of Tractate Kiddushin, the group that returned from Babylonia did not include many leaders. Although there were priests, Levites, and mevinim (comprehenders) who returned to Eretz Yisrael – some of whom helped Ezra the Scribe make the Torah more comprehensible to the assembly – most of those who returned lacked a Torah education.

If so, when the nation heard Ezra the Scribe read from the Torah they experienced a double blow. They did not understand the language in which the Torah was written, and they were unfamiliar with the text that was being translated for them. They wept for the loss of their national and religious identity in the broadest sense. They did not know how to fulfill the commandments of the Torah and they feared they had lost the opportunity to begin again.

Ezra and Nehemiah calmed the people in two ways, each providing solace for one aspect of the crisis. First of all, they sent them to eat and drink and care for those less fortunate (8:10-11). Based on these instructions, the people learned what to do on this festival and how to behave on a holy day. They prayed and read from the Torah and then ate and drank and provided for those who had not (8:12).

“The children should be given parched grain, nuts, and sweetmeats; the womenfolk should be presented with pretty clothes and trinkets according to one’s means; the menfolk should eat meat and drink wine, for there is no real rejoicing without meat and wine. While eating and drinking, one must feed the stranger, the orphan, the widow, and other unfortunates. However, he who locks the doors of his courtyard and eats and drinks along with his wife and children, without giving food and drink to the poor and the desperate, does not observe a religious celebration but indulges in the celebration of his stomach…. Rather, this is the appropriate measure: All the people rise up early in the morning to the synagogues and study halls to pray, and to read in the Torah about the topic of the day. [Then] they return home, eat, and go to the study hall, [where they] read and study until midday. And after midday, they pray the afternoon prayers and return to their homes to eat and drink for the rest of the day, until the night.”

After the people received an explanation on how to observe the holy day, both with regard to the actual timetable of this festival and the values that lie at its heart, they were given an insight from which to begin again – “Do not be sad, for your rejoicing in the Lord is the source of your strength” (8:9). Do not be sad, say the leaders, for you are Israel, you are God’s exhilaration and joy (according to Shir Hashirim Rabba, Parasha 1). This is your fortress, this is your base, this is what strengthens you, and this is the starting point for procuring Israel’s national and religious identity once again.

The story in Nehemiah teaches us that Rosh Hashanah is the ultimate opportunity to renew ourselves. This is the date on which we can begin anew even if everything has been forgotten. Therefore, it is not surprising that the 1st of Tishrei is the first day of the year with regard to shmita (the seven-year agricultural cycle) and yovel (the year at the end of seven cycles of shmita), as seen in the first Mishna in tractate Rosh Hashanah.

Another connection we find between the yovel year and Rosh Hashanah is that one learns from yovel that the shofar is the vessel used for blowing on Rosh Hashanah. As we see in the Talmud, Tractate Rosh Hashanah 38b:

The Talmud learns from the words “the seventh month” – which are redundant, as the verse already says Yom Kippur, so clearly it is in the month of Tishrei – that all the blasts mentioned during the seventh month must be with a shofar, as is stated regarding the yovel. The shofar is the vessel that reminds us that now is the time to start from the beginning.

The Midrash on Vayikra Rabba states simply: “On the first of Tishrei the first man was created.” Rosh Hashanah is the birthday of the first man.  For all of us, all of humanity, this is the date that embodies the power of beginning, the possibility of starting again even if we feel we have forgotten everything; that we are beyond repair; that we are destined to continue in a direction that is not good for us.

Ezra and Nehemiah taught the people in Jerusalem, and teach us today that repair is always possible, that we always have the opportunity to begin anew. All we need is to help each other remember.