The Susi Bradfield Women’s Institute of Halakhic Leadership (WIHL) at Midreshet Lindenbaum is an unparalleled, full-time learning initiative providing qualified female scholars with a singular opportunity to participate in the ongoing halakhic discourse of the Jewish people and engage in Talmud Torah on a level high enough to join the top circle of Torah scholars and spiritual leadership.

In setting the bar ever higher for women’s learning and leadership, the WIHL is enabling women to make a difference to the Jewish world by turning their studies into a career choice, while providing young women and girls with crucially-needed, identifiable role models. The program provides the most outstanding and committed female scholars with the opportunity to master an expansive curriculum in Talmud and Halakha including classic masechet learning, incorporating Talmud, the Rishonim, Medieval commentaries, Codes and Jewish Responsa literature, Gemara B’iyyun (an in-depth analysis of Talmud), and Halakha B’iyyun (a comprehensive examination of Jewish law).

The WIHL is reaching far and beyond the study of subjects perceived as “women’s issues” – such as family purity or education – because women, half the population, have so much to contribute to the centuries-old legal discourse on every single issue that affects the Jewish people.

Over an intensive period of five years the following subjects are covered: 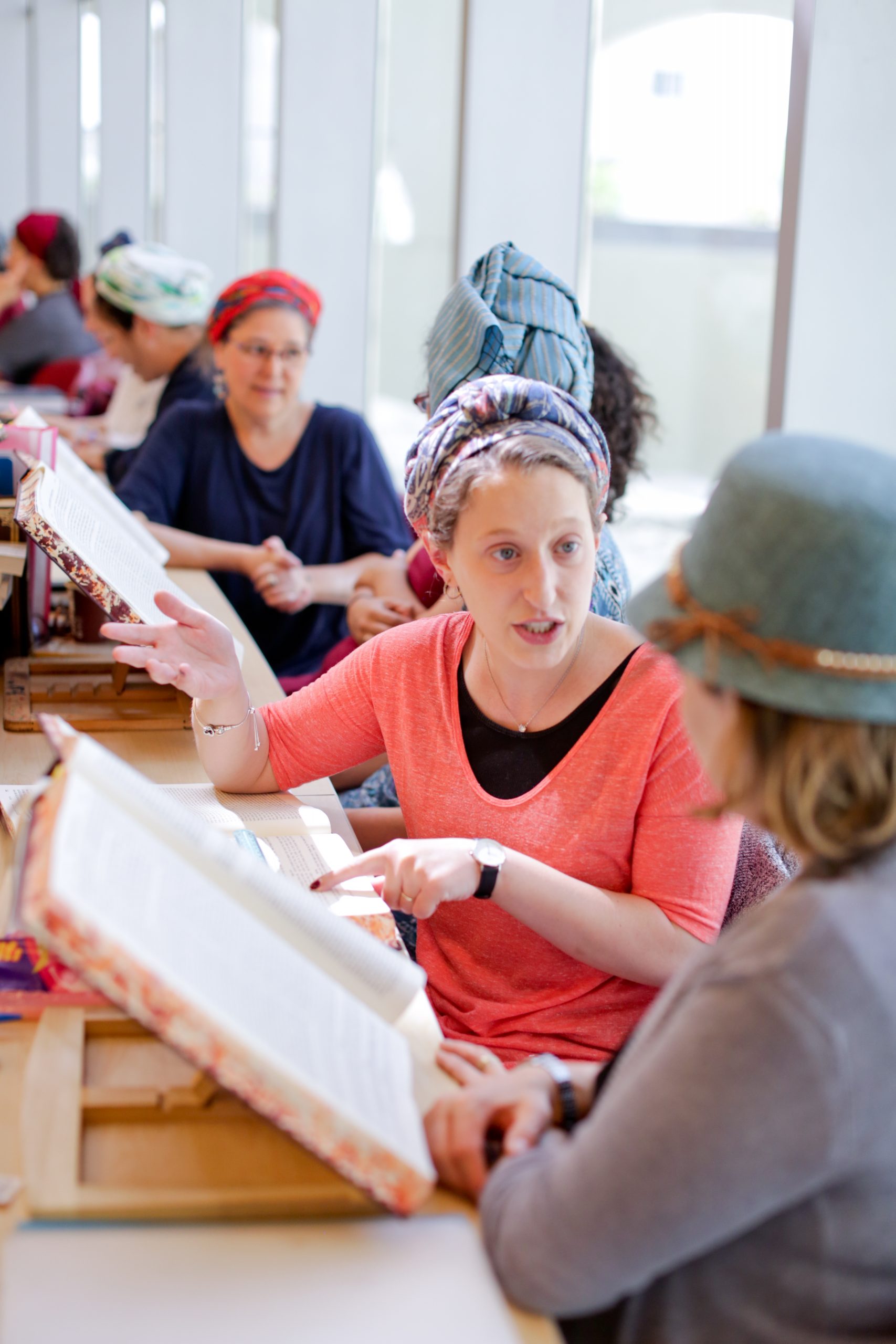 In keeping with the program’s aim of effectively preparing fellows to cater to the diverse needs of the worldwide Jewish community, WIHL fellows are also provided with Pastoral and Leadership training. These classes complement the halakhic studies by communicating various ways of offering spiritual leadership to a variety of age groups and populations during various lifecycle periods and events.

Graduates of the five-year WIHL program are certified as spiritual leaders and Morot Hora’ah [authorized to provide direction in matters of halakha-Jewish Law].

In May 2019, the WIHL hired a director of career development and placement, to strengthen the practical impact of the WIHL by opening doors and making connections so that graduates can acclimate into leadership positions within the religious public realm.

Ultimately, the aim of the WIHL is to empower Jewish women with the proper skills and credentials not only to achieve self-fulfillment and earn a meaningful livelihood; but to educate, guide, inspire and provide meaningful leadership to the world Jewish community.