How Far We’ve Come and How Far We Are Going “I am proud to be part of a chain of Jewish people working to improve the world” declared Channah Moriah Dahan, one of 45 graduates of OTS’s emissary training programs set to make an impact on Jewish Communities around the world. In a moving ceremony … 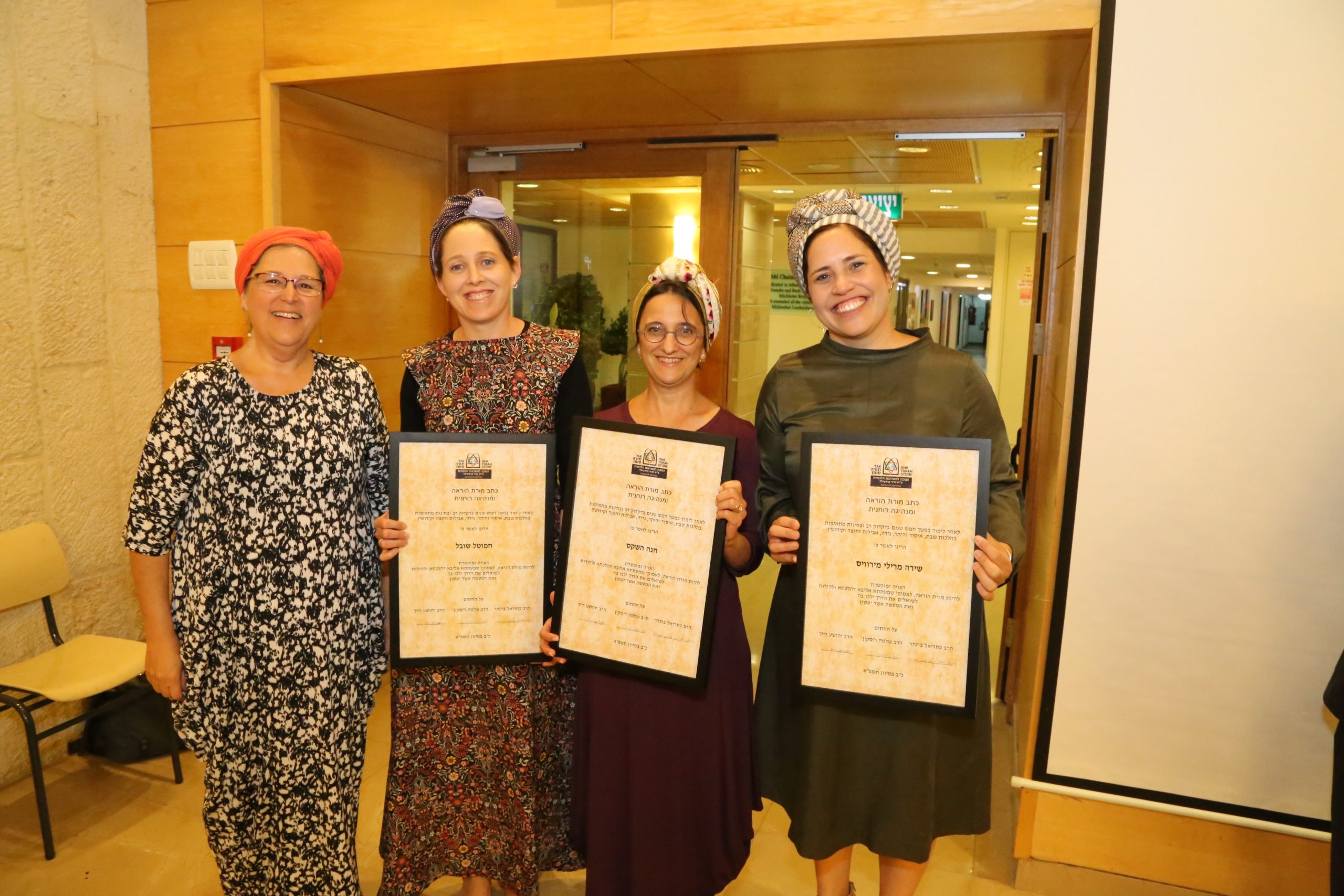 Nachum Segal welcomed  President and Rosh HaYeshiva of Ohr Torah Stone, Rabbi Dr. Kenneth Brander, to JM in the AM for an update on tonight’s graduation ceremony in which 62 degrees will be granted to 57 graduates of our rabbinical seminary and emissary programs. The event will also mark an important milestone: the graduation of the … Sukkot of the World OTS emissaries cap the period of Jewish festivals in communal sukkot that they built all around the world. “To bring the spirit of the holiday from the State of Israel.”    By Reut Hadar – 28 September, 2018 (translated from Hebrew) Throughout the world, many Jewish people celebrate the Sukkot holiday. … A spiritual first response squad Ohr Torah Stone bids bon voyage to 45 new emissaries at Knesset Ceremony Arutz Sheva Staff, 20/07/18 Netanel Liker was supposed to go out to shlichut (work as an emissary) with his family in a few weeks, but was seriously injured in an accident while responding to a security incident as … Words from Rabbi David Stav, co-Chancellor of OTS, were read aloud. “Rabbi Stav was here to personally congratulate tonight’s graduates, but unfortunately had to leave the ceremony a few minutes ago in order to perform a wedding,” explained WIHL Director Rabbi Shmuel Klitsner, who shared Stav’s formal blessing to the rabbaniot: “We have merited to live in an era in which women are learning intently and achieving status of talmidot chachamim and morot halacha, [women who have permission to make halakhic rulings]. I am pleased to bless you with the prayer that you will continue to sanctify God’s name, that you will merit to increase holiness and promote Torah within the hearts of the people of Israel, and that we will all merit to strengthen and glorify the Torah.”