Menu
Donate
עברית
The Light That Grows Each Night

The Light That Grows Each Night 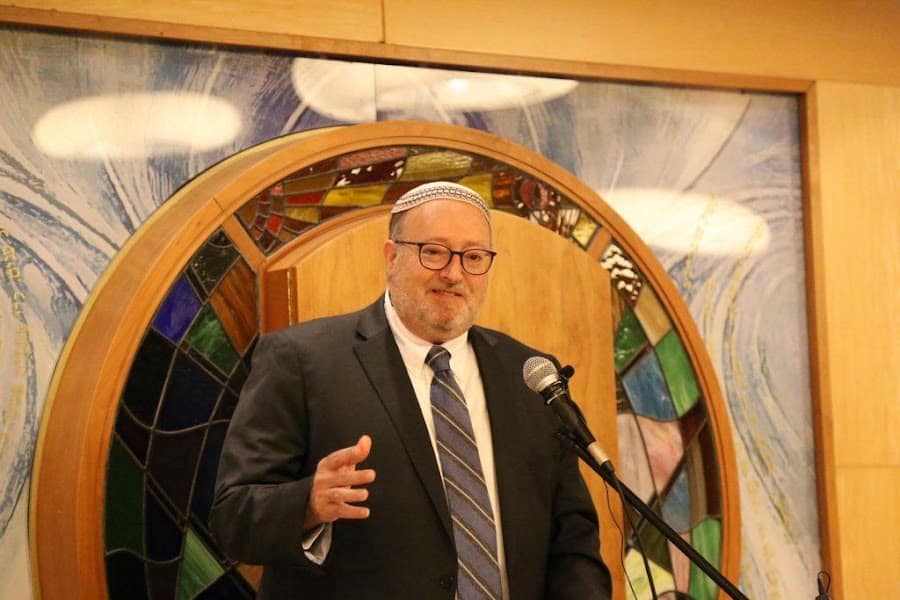 There is a famous dispute between Beit Hillel and Beit Shammai regarding how we should light the Chanukah lights. Beit Hillel maintains that one should always increase, lighting one light on the first night and subsequently adding another light  each night, until eight lights are lit on the eighth night. Beit Shammai argues the opposite – eight lights should be lit on the first night, decreasing by one light each night until on the last day of Chanukah there is just one light.

The Gemara in Shabbat 21b explains this dispute. Beit Hillel holds that “ma’alim b’kodesh v’ein moridim” – in matters pertaining to holiness, one always add and elevate, rather than detracting or decreasing. However, Beit Shammai’s stance lies in the parallel between the lights of Chanukah and the bulls offered as sacrifices throughout the holidays of Sukkot and Shmini Azeret, whose number is reduced daily until on the eighth day only ‘one bull and one ram’ are sacrificed.

But what is the connection between Chanukah and Sukkot?

There is another dispute of a similar nature between Beit Hillel and Beit Shammai, which, together with this Chanukah dispute, may shine a spotlight on the essential difference between their diverging worldviews.

There is a connection between these two disputes, both of which deal with the notion of fire. Fire, according to our Sages, is the first entity that was jointly created by God and His creatures. Fire was not created ex-nihilo, but by the Creator teaching humankind to generate fire by rubbing two rocks together. This is the first act of divinely-inspired human creativity.

How does one react to the ability of humankind to create new things?

Beit Shammai is frightened by what may happen to a person who engages in new creation. Their concern is that the person will not influence society for the better, but will themselves be negatively influenced and become part of the darkness. Therefore, Beit Shammai suggests that every time fire – the original creative act of collaboration between God and humanity – serves as a paradigm for our involvement in society, there is reason for concern. For this reason, Beit Shammai posits that the kindling of the Chanukah lights must parallel the sacrifices of Sukkot, which we offer to the seventy nations of the world, in our engagement with society. On Sukkot, we reduce the number of sacrifices each day, remaining on the eighth day with just one sacrifice, celebrating the unique relationship between the Creator and the Jewish people. This model reminds us that our goal in engaging with society is to enhance it through retreating into Torah and sharing its eternal values with the world.

Similarly, during havdala – the ceremony which sanctifies the week and our engagement with the world- our main concern is to remind ourselves that our creativity must be rooted in our obligation to bring the values of the Torah of the Creator into society. With that in mind, Beit Shammai suggests that at the end of each Shabbat we recite a blessing that focuses on the original experience of joint creation, to remind us of the original collaboration between the Creator and humanity.

For Beit Shammai, the blessing focuses on the singular past tense, a retreat to the first creative endeavor undertaken by God and humankind together.

Beit Hillel’s reply – “There is truth in the concern of Beit Shammai!”  – acknowledges that yes, there is danger in contending with the external world, in leaving our personal spiritual space. However, in matters of holiness, one must elevate! Our mandate as a Jewish people is to add light to the world. We refuse to give in to the darkness.

We therefore recite the havdala blessing in the present tense –  “who creates the lights of the fire” – reaffirming that although adding light to the darkness is, indeed, risky –it is our responsibility.

Similarly, as we light our Chanukah candles, we commit ourselves each night to increasing the divine light in the world through our own creative efforts, allowing the divine charge to kindle flames and improve the world to glow within all the sparks we continue to light.

This article originally appeared in The Jewish Press